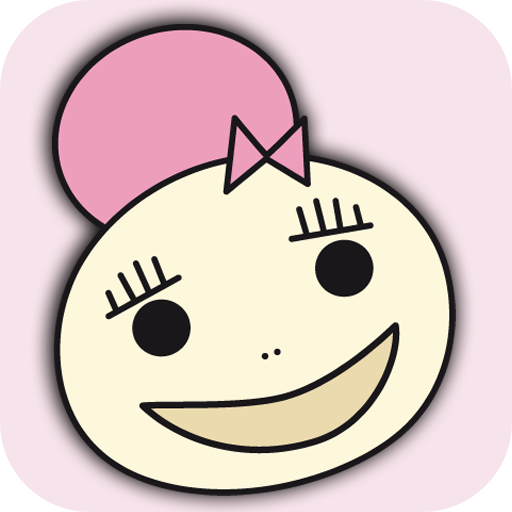 „Rina, die kleine Ballerina“ („Rina, the little ballerina“) is a project where we wanted to evaluate the potential of the iPad, which was just becoming popular, in 2011. Fascinated by the ability of our own children using the iPad, we wanted to create a platform for children’s books. We tried to excite children’s book publishers about this new app technology but ultimately we gave up and did it “on our own” with the content of the young artist “Kerstin Rajnar_frau mag rosa pink”. Although the title stayed in the app store for a long time (beginning of 2012 - end of 2016) and we had no technical problems, the success unfortunately remained very modest. In 2016, the technical change would have been too much effort and so the title disappeared from the App Store.